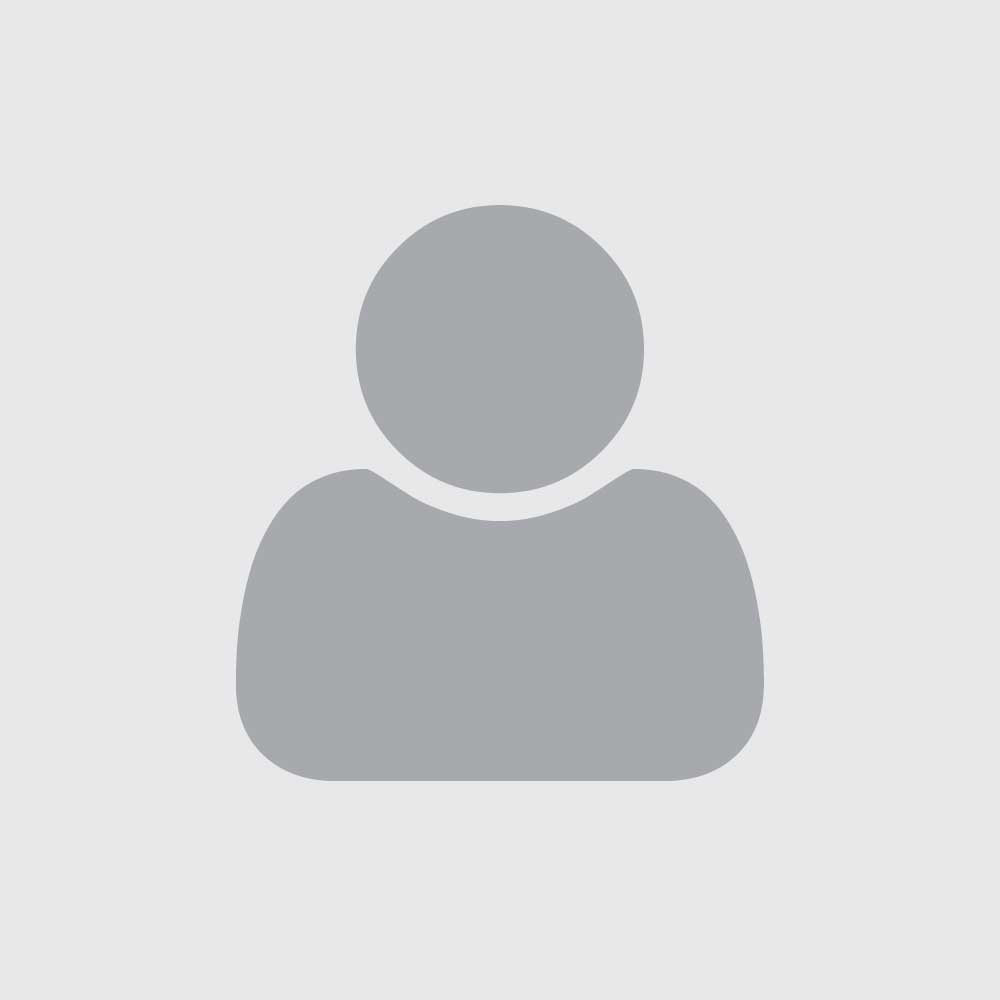 Email or call for working hours.

Sea Tow has been the on-water assistance fleet of choice for boaters since 1983. A franchise-based marine assistance organization headquartered in Southold, New York, Sea Tow was founded in 1983 by Captain Joseph Frohnhoefer after the U.S Coast Guard stopped responding to non-emergency calls. Since that time, Sea Tow has grown into a thriving network of nearly 100 locations across the United States with additional offices in Europe and the Caribbean. This network consists of a dedicated team of captains, crew and support staff that are standing by, 24/7, to serve our members and other boaters.